One of Ginger Snap's most noticeable personality traits is having a "motor mouth", or having a tendency to talk very fast and ramble. Ginger Snap is generally kind and friendly to others. She does, however, tend to get upset or annoyed when something isn't going right. She also is scared or frightened easily, especially of the dark, shown in "Ginger Snap's No Light Night of Fright" and "The Blueberry Beast." 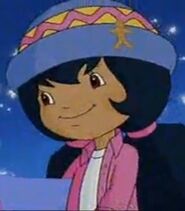 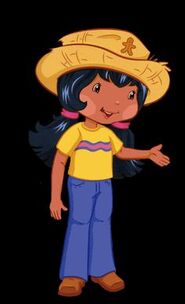 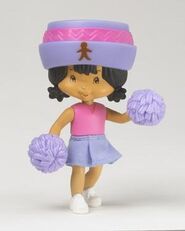 Add a photo to this gallery
Retrieved from "https://strawberryshortcake.fandom.com/wiki/Ginger_Snap?oldid=9232"
Community content is available under CC-BY-SA unless otherwise noted.